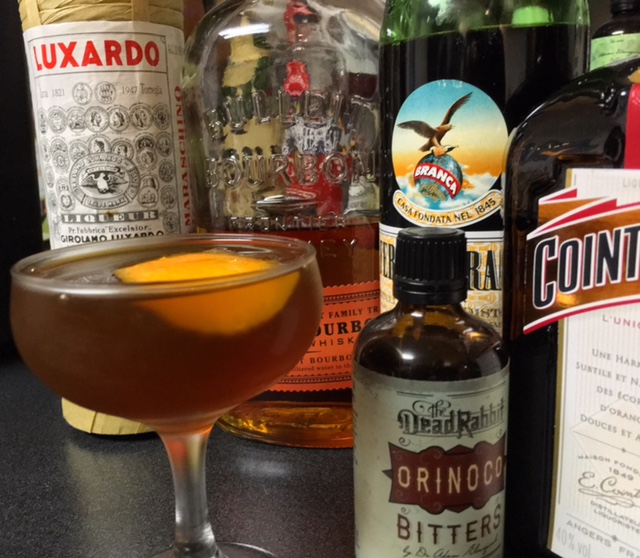 The Washington Post unveiled its new slogan a little more than a week ago, with the phrase “Democracy Dies in Darkness” appearing under its name.

And yet, for the eternity that has been the first six weeks of the Trump presidency (and stretching back into the transition, too, I guess), darkness seems to be bringing a good deal of activity in defense of democracy. It has been hard to sleep, in fact, because of the light being shed after dark. This is not simply the blue light emanating from glowing rectangles interfering with slumber, but the words within that glow.

I’m not talking about the 3 a.m. words from the Tweeter-in-Chief here either. Unlike his Orangeness, I don’t grab the phone for that 0’dark-thirty bathroom trip.

I am talking about the increasing occurrence of major stories breaking In The Evening. I’m almost afraid to look at Twitter after 9 if I have a particularly early morning the next day. If, like me, you have wondered what is going on, then today’s story in The Atlantic is for you. In her story “Why Do the Big Stories Keep Breaking at Night?” Adrienne LaFrance lays out the case for why the rhythms of print publication are still impacting the news cycle.

The piece takes off from the major reports that hit last night. First was The New York Times story about how Obama administration officials worked to preserve intelligence on Russia in their final days. This was followed shortly, and overshadowed by, the Washington Post article reporting that Attorney General Jeff Sessions did not disclose communications he had with the Russian ambassador to the United States, despite saying there were no contacts when asked at his confirmation hearings in the Senate.

As LaFrance notes, print deadlines are creating publishing targets, and in effect creating evening editions of the newspapers. (As someone who once worked at an evening newspaper, this makes me smile.) So, to keep making sure that all of those major investigative news stories make the deadline to be in your morning papers, it may remain difficult to get to bed at a decent time if you are easily distracted by breaking news.

As the Post and the Times go about their nightly, Tonight, Tonight, news war, may I suggest a cocktail to help counteract the rays of blue light and disturbing information about our purported leaders; The Nocturnal cocktail. This one comes from Kindred Cocktails.

Stir over ice, strain into a chilled coupe