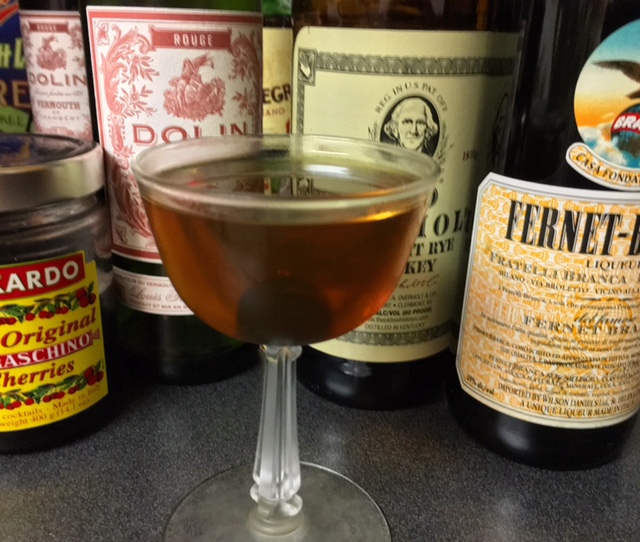 Monday evening saw The Washington Post pick up its running competition for scoops with the New York Times all pointing toward time running out for the Trump Administration.

The latest revelation finds that Trump reportedly asked the top U.S. intelligence officials to deny any collusion between his campaign and Russia in an effort to push back on the FBI. The story follows on after two big pieces on Friday where the Post reported the probe is now looking at a current White House official as part of the Russia investigation (rumored to be his son-in-law Jared Kushner), and the Times piece on how Trump told the Russians (during their visit to the Oval Office) that firing the “nut-job” Comey relieved great pressure on him.

All of this has prompted another piece in the Post headlined “Trump is practically begging to be accused of obstruction of justice right now.”

One problem we face now is too much information that threatens to bury other important stories, like Trump’s budget proposal to gut Medicaid.

To help stay vigilant as the revelations keep streaming in, I suggest the Revelation cocktail. This nice Manhattan variation from Kindred Cocktails is: