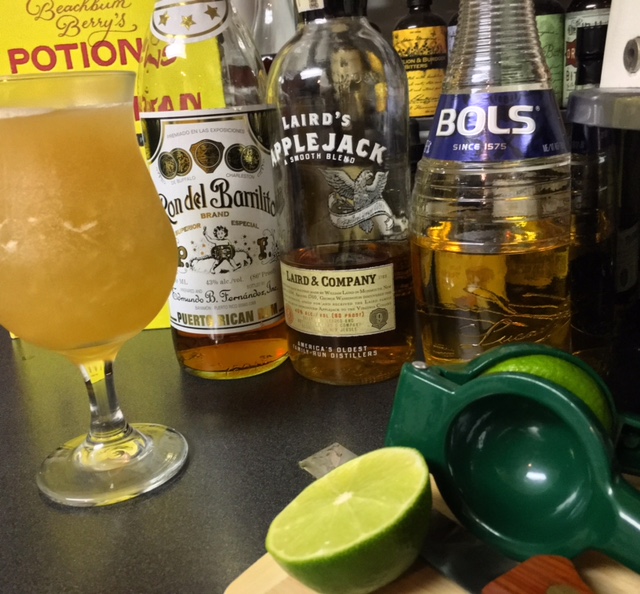 A consistent theme has developed during the Reign of Error in which, when the number of scandals or problems seem impossible to keep up with, Trump will take to Twitter to create or highlight another one.

Such was the case today, when Cheeto Mussolini complained in a tweet to Fox News: “Dems are taking forever to approve my people, including Ambassadors. They are nothing but OBSTRUCTIONISTS! Want approvals.”

This has led to headlines like Newsweek‘s “Trump Not Doing His Job?” in reference to the lack of nominations, to Jennifer Rubin saying in The Washington Post that Trump is courting disaster by not fully staffing the government.

Worse, he depleted the ranks of long-time government staff, particularly in the Foreign Service, and continues to do so. Today, the acting ambassador to China, a 27-year State Department veteran, resigned over Trump’s withdrawal from the Paris Accord. With all the problems in the world, he may just need an envoy, but maybe he doesn’t really want things to work.

It’s almost as though he is destroying the ability of our government to function, the way our primary foreign adversary might wish.

Trump’s tweet on nominees came on the heels of a slight Twitter meme that pointed out we have started Hurricane season without a head of FEMA or NOAA. That calls for a Hurricane Buster cocktail to ease all the various storm surges we are currently enduring as well as those to come.

The recipe, via Beachbum Berry’s Potions of the Caribbean, calls for:

Shake well over ice, strain into a glass with crushed ice, garnish with sugar cane stick, cocktail cherry, pineapple and orange slices (I was out of garnish material, still tasty)