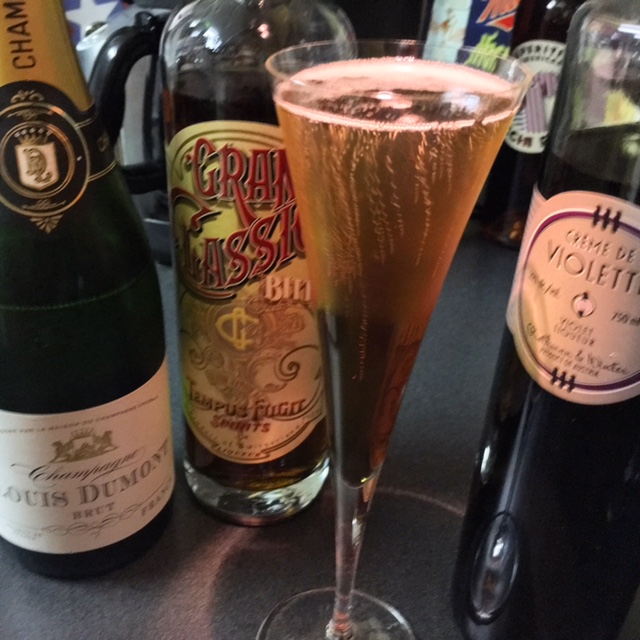 The Reign of Error hit its six month anniversary today, and in an interview with the NY Times, His Orangeness really lays bare what we are dealing with as a nation.

It is not so much that what Trump said was surprising as it was a confirmation of his cluelessness, his ignorance, and his deeply held belief that he has been anointed the absolute monarch of the U.S.

The Times interview is a must read, even if it is difficult to get past the periods of meaningless word salad gibberish to understand the amazingly un-American approach to the conduct of our government.

Trump’s misinformed conception that the head of the FBI is someone who is, or should be, directly reporting to the President was part of his whine that included the unfairness of Attorney General Jeff Sessions having to recuse himself from the Russia investigation (and the Russian Front has been very active this week).

The interview included elements of his astounding lack of knowledge on health care, saying insurance costs $12 per year, while threatening Senators that they must vote for the McConnell plan for Trumpcare or risk losing their seat (as though he were some two-bit gangster).

Meanwhile, the royal family nepotism runs deep, and was a primary source of the Russia investigation issues Trump had to deal with this week. During the Times interview, Trump even referenced the Don Jr. collusion meeting in Trump Tower last summer that likely caused the suicides of a few Trump communications people.

It has been 240 years since our Revolution to break free of an insane king, and it looks like that time has come around again. While we think about those things we’ll need to fix when the smoke clears, an American Royalty cocktail will help.

Taken from Kindred Cocktails, American Royalty is a variation on a Kir Royal, a bitter variant to match the bitterness the concept of American royalty should be to any true patriot.

Add the liqueurs to a flute, top with Champagne