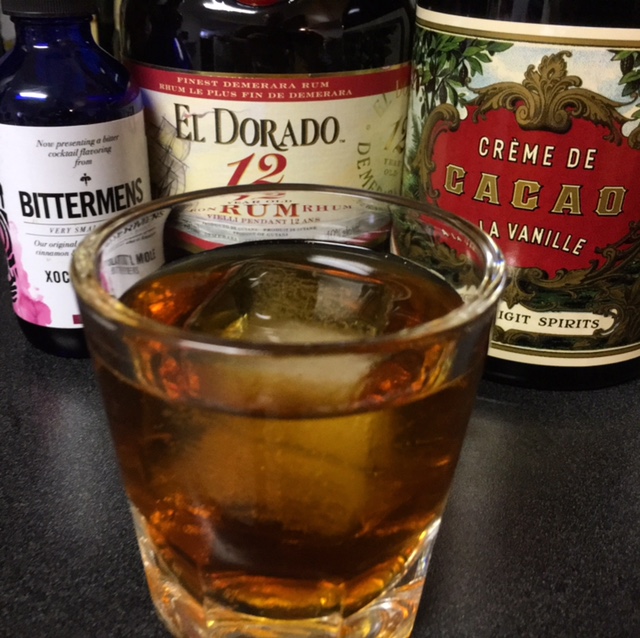 The past week has been the worst week for Republicans since the election of Donald Trump. The amount of GOP infighting, whether between the White House and Congress, within the White House, or within the Senate, is clear evidence party discord is boiling over.

The dysfunction and chaos of the Trump administration, combined with Republican majorities in both the House and the Senate, has rapidly metastasized a cancer that has been growing in the GOP for decades. Whether this cancer turns out to be terminal is not yet clear, but many Republicans are certainly growing concerned.

His Royal Orangeness was faced with more defiance from his own party in the past several days than he has seen since the most contested point of the Primaries. From Attorney General Jeff Sessions, who Trump would like to get rid of because he has recused himself from the Russia investigation but won’t resign (and was sent to El Salvador as potential target practice for the MS-13 gang); to Alaskan Senator Lisa Murkowski’s refusal to give in to attempted mafia intimidation from Trump capos; to the refusal of military leaders to take orders via tweet when it comes to personnel matters; Cheeto Mussolini has had a lot of middle fingers raised in his direction.

New revelations on the Russia story and dismissal of the Mooch notwithstanding, the biggest event in a week full of major news stories was the Senate healthcare vote. Arizona Senator John McCain joined with Murkowski, Sen. Susan Collins of Maine, and all Senate Democrats to spectacularly put an end to the current round of attempts to kill Obamacare revealing fissures within the GOP.

That the healthcare vote even got that close to passage is an example of how far from the norms of governing the Republicans have gotten. This wasn’t about policy, it was about making a point (and perhaps giving donors a tax cut). The proposals were crafted in secret, outside of regular procedure, and what was known was immensely unpopular. Republican voters were not in favor of the proposals, and neither were many elected Republicans outside of Washington, D.C.

Being this far out of line from normal governing process was easier for Republicans when they could simply throw bombs without being in power, staging meaningless votes they knew would not become law.

The GOP now, however, controls the government. They cannot hide behind symbolic votes. Snarky comments that put the libtards in their place are no substitute for policy. They are learning (or not) that slogans are not ideas. Now they risk alienating their electoral support, both from their base and from swing voters. They definitely fear that their inability to fulfill the “repeal and replace” slogan will cost them with the base, while those swing voters more interested in effective governance than slogans have no reason to back them (and a growing number of reasons to oppose them).

Power for Republicans was gained by structural advantages, such as gerrymandering and voter suppression efforts, not through the strength of their ideas/slogans. A look at how vote tallies for President and Congress have come out points to this structural advantage. Clinton got 3 million more votes than Trump while Congressional voting saw the GOP get 50% of the vote but 55% of the seats last year.

However, the disaster of Trump combined with GOP toxicity and recent court rulings on gerrymandering and vote suppression could hold the potential to negate those structural advantages.

Although today’s incarnation of the Republican Party (not Teddy Roosevelt’s) stands in opposition to most conservation and environmental concerns, it may soon find itself on the Endangered Species list. From now until the midterm elections, the Republican soundtrack should be Megadeth’s album “Countdown to Extinction.” The track list is their Symphony of Destruction.

Republicans have been focused on an unsustainably shrinking portion of the population for some years. But instead of death by demographics, Trump may be the weapon that brings down the GOP. While pondering this extinction level event, best to have an Elephant Gun cocktail.

Via Kindred Cocktails, the Elephant Gun is a simple, but tasty drink:

Stir the rum and bitters over ice, strain into the Creme de Cacao rinsed glass over a rock.

2 thoughts on “Countdown to Extinction”