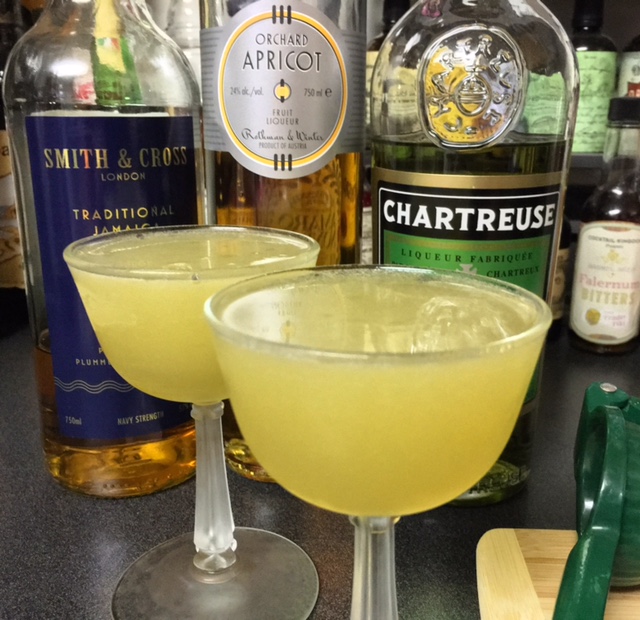 We have arrived at the first Friday in August, a high point for summer vacations. While many of us may dream of not coming back, we all might be better off if three items in the news today remained on permanent vacation.

The first has to do with the repeal of Obamacare. As Paul Krugman wrote today in the NY Times, it seems for now that the ACA is here to stay. That’s because it has made things better for people generally. What needs to go away is the BS behind the attempts to defeat it. From Krugman:

“What was Obamacare rage about?

“Much of it was orchestrated by pressure groups like Freedom Works, and it’s a good guess that some of the ‘ordinary citizens’ who appeared at town halls were actually right-wing activists. Still, there was plenty of genuine popular rage, stoked by misinformation and outright lies from the usual suspects: Fox News, talk radio and so on. For example, around 40 percent of the public believed that Obamacare would create ‘death panels’ depriving senior citizens of care.

“The question then becomes why so many people believed these lies. The answer, I believe, comes down to a combination of identity politics and affinity fraud.”

As Krugman pointed out, people are backing ACA today because truth eventually prevails. But let’s hope that our experiences of the past several years are making us better at spotting this type of propaganda, and we can use the defense of Obamacare as the going away party for fake news and faux outrage over nonsense like “death panels.”

Another item comes via Dana Milbank in his column “There’s no such thing as the Trump Democrat” in The Washington Post. Discussing a new analysis from the AFL-CIO, Milbank points out:

“The number of Obama-to-Trump voters turns out to be smaller than thought. And those Obama voters who did switch to Trump were largely Republican voters to start with. The aberration wasn’t their votes for Trump but their votes for Obama.

“It follows for Democrats that most of these Obama-Trump voters aren’t going to be persuaded to vote Democratic in future; the party would do better to go after disaffected Democrats who didn’t vote in 2016 or who voted for third parties.”

For all of the flaws of Bernie Sanders as a person/candidate, many of his ideas sparked genuine energy among people who are a natural part of the Democratic Party base. As FDR did appropriating a number of Eugene Debs’ Socialist Party ideas to create the New Deal and build a lasting Democratic coalition, today’s Dems would be better off incorporating popular Sanders’ ideas than they would backing Pro-Life candidates in hopes of attracting Trump voters.

Hopefully this new AFL-CIO report will let us wave goodbye to faulty analysis that hurt the chances of pushing back against a regressive GOP, a party that already enjoys structural advantages making it difficult for Democrats.

Of course the biggest news was the start of a 17-day vacation for Cheeto Mussolini. It has been feeling like it’s the end of the world for both the Resistance and Trump (especially with Mueller’s Grand Jury news), but the next few weeks are unlikely to be restful.

Lazy is the word of the day when it comes to Trump. GQ is out with a story headlined “Laziest President in American History Departs for 17-Day Golf Resort Vacation.” While Newsweek is making its own headlines with its cover story coming out referring to Trump as “Lazy Boy.”

So as we wish his Orangeness bon voyage in his travels to exotic New Jersey, we can sip the very tasty Final Voyage cocktail in hopes he decides not to come back when vacation is over.

This terrific variation on a Last Word cocktail from Cocktail Virgin is:

Shake with ice and strain into a cocktail glass

One thought on “Permanent Vacation”