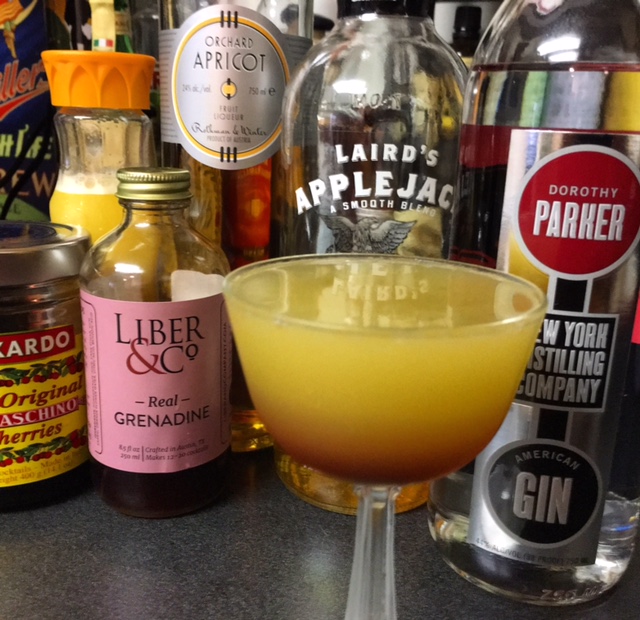 During a briefing the other day, Trump made his remarks about how North Korea would be met with “fire and fury…the likes of which the world has never seen before” if they continue to threaten the U.S.

For all of his live tweeting of Fox News, the “fire and fury” comment seems to suggest Trump spends time on HBO as well. It’s just not yet clear whether he was all aped up over the Game of Thrones Dragon Battle scene, or he was watching reruns of the Wire and grabbed the line from the Blind Boys of Alabama.

To distract from the tightening noose of the Mueller Russia investigation (and the revelation that the FBI raided former aide Paul Manafort’s home), Trump is poking at the historically unstable Kim Jong Un and the North Korean regime.

If there’s any silver lining it’s that he is not more subtle and clever in creating the Reichstag fire he needs.

Trump’s aides were trying to downplay his remarks – Secretary of State Rex Tillerson said, “I think Americans should sleep well at night, have no concerns about this particular rhetoric of the last few days.” Nevertheless, president little hands was touting his big arsenal again this morning.

At least the sun did come up again for humanity today, so celebrate with a Golden Dawn cocktail. According to Dr. Cocktail Ted Haigh, the drink was named for the 1930 film adaptation of a Rogers and Hammerstein operetta. As Haigh put it:

“This was one spectacularly bad movie, replete with a singing Noah Beery in blackface, songs with titles like ‘My Bwana’ and ‘Hymn to Domestic Violence,’ in an all-singing two-strip Technicolor musical about prisoners of war in colonial Africa.”

Seems appropriate, and of course the more modern connotation with the Greek ultranationalist neo-Nazi party, which also seems to fit with the Trump effect.

From Haigh’s Vintage Spirits and Forgotten Cocktails the Golden Dawn is:

Shake vigorously over ice, strain into a chilled cocktail glass, garnish with a stemless cherry dropped into the glass and dribble a little pomegranate grenadine through the drink.

Cheers to another morning!