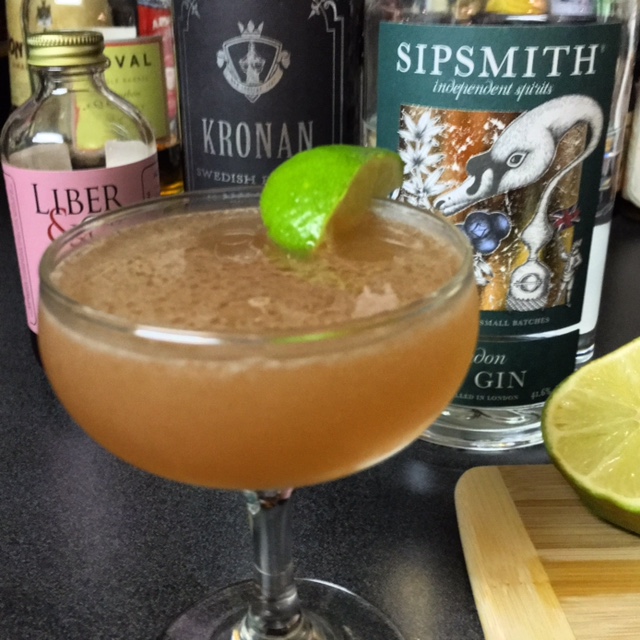 As we approach 10 days after Hurricane Maria made landfall in Puerto Rico as a major Category 4 storm, the federal response to the suffering of 3.5 million American citizens has been woefully inadequate.

The devastation is almost unimaginable, with the electrical grid gone across the whole island with no prospect of repairs for months to years, and nearly 2 million people without drinking water. During these 10 days, President Trump has spent two weekends at his golf resorts. The Washington Post reports the first weekend, a Lost Weekend, hampered efforts to provide relief for Puerto Rico.

This past week, Trump then blamed relief efforts on the fact that Puerto Rico is an island. “This is an island, surrounded by water. Big water. Ocean water,” Trump said.

This weekend, again from his golf course in New Jersey, Trump lashed out at Puerto Rican officials, particularly the mayor of San Juan, in a series of early morning tweets. Apparently her desperate pleas for help did not come with enough Hail to the Chief.

While some have called Maria Trump’s Katrina, CNN said it is much worse. I am not a fan of trying to refurbish the image of George W. Bush. However, Katrina showed the Bush Administration to not be very good at handling a crisis, but their incompetence did not suggest the level of uncaring we see today.

While the “big water” comment proves Trump is in search of a brain as much as Bush was, it would certainly help now if he at least had a heart. Since the wizard isn’t likely to bestow one on Trump any time soon, in the meantime we can drink a Have A Heart cocktail.