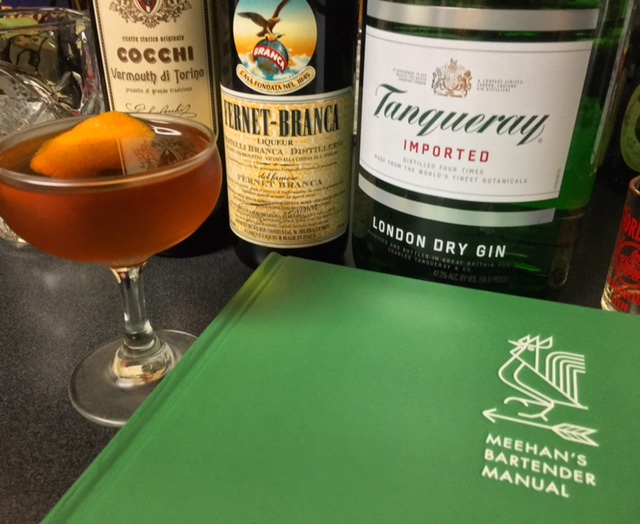 It has been known for some time that the 2016 election was the target of questionable and underhanded activity brought on by Russian intelligence services. Our Intelligence Community has been telling us this for a year.

However, the past week saw the picture around this interference get clearer. On Monday came indictments of former Trump campaign chairman Paul Manafort and his aide. But the more surprising news of the day was that former campaign foreign policy advisor George Papadopoulos had pleaded guilty to lying about contacts with Russia (and was cooperating with Mueller).

The week ended with the NY Times revelation that another Trump campaign foreign policy advisor, Carter Page, has told Congressional investigators that he met with Russian officials. This is contrary to many denials he has made to the media.

In between, it became clear that Trump and Attorney General Jeff Sessions were in a meeting when Papadopoulos talked about setting a meeting between Trump and Putin. This has a number of Senators questioning the truthfulness of comments Sessions made under oath.

Congress also heard from attorneys for Facebook, Twitter, and Google this week about the use of their platforms for Russian-linked groups to run very targeted campaign ads. This meeting did not leave members of Congress feeling very confident about what did happen in the election, or what might again in future elections.

Business Insider also revealed that Russian hacker Guccifer 2.0 had altered hacked DNC emails before making them public. The timeline of Guccifer’s appearance on the scene has an interesting correlation with things we are learning about the Trump campaign and its contacts with Russia. It has been noted online today (not completely confirmed yet) that Guccifer’s Twitter account began on June 9, 2016. That was the day of the Trump Jr, Kushner, and Manafort meeting with Russians in Trump tower. Either way, the first comment on DNC hack from Guccifer was June 15.

The jigsaw puzzle Mueller is working on began to take some shape this week. There was clearly some hanky-panky between Trump’s people and the Russians last year. While we wait for more pieces of the puzzle to get filled in, sit back with a Hanky-Panky cocktail.

This classic from the Savoy Cocktail Book has gotten a nice update in the fantastic new Meehan’s Bartender Manual by Jim Meehan. Using Meehan’s recipe, the Hanky-Panky is:

Stir with ice, then strain into a chilled coupe. Garnish with an orange twist.