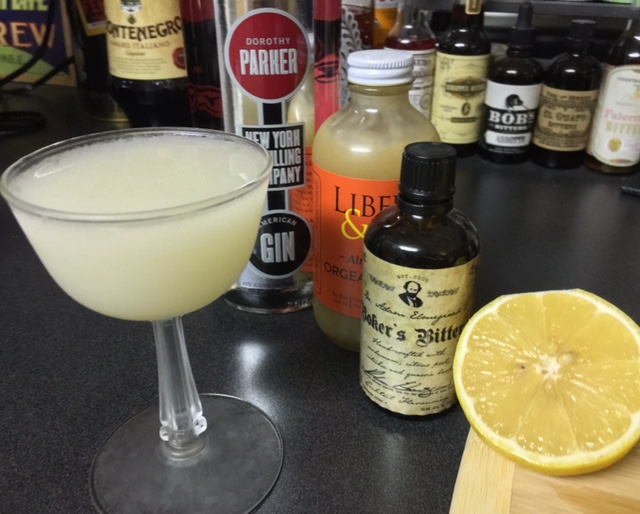 Go Army, Beat Navy! And they did last week by the score of 14-13. This college football rivalry goes back to 1890. As fun as the friendly rivalry is, everyone knows when the game is over, they play for the same team.

Our partisan rivalry may not be as friendly as Army v. Navy most of the time, but our traditions hold that everyone was playing for the same team once the elections were over. Lately, however, that doesn’t seem quite as clear.

In the past week since the football game we have had a number of reasons to wonder what team the Republicans are playing for. First, the Republican Party — minus a few prominent defections — was fully behind Roy Moore for Senate in Alabama. Even before credible allegations of child molestation came out, this is a man who has twice been removed from the bench in Alabama, believes the country was better during the days of slavery, and believes his interpretation of the Christian Bible supersedes the U.S. Constitution. Despite party backing, Moore lost in one of the most Republican states.

In the meantime, Trump and the GOP appear to be trying to dismantle the ability of government to work by either not filling positions (especially in the State Department), or nominating unqualified personnel as we saw again this week, or not letting those in place do their jobs. (Personally, I’d feel better if the Center for Disease Control findings were “science-based” or evidence-based.”)

The GOP has also wrangled its members so it now has the votes to pass sweeping tax “reform” that by all estimates benefits the rich at the expense of the poor and middle class. While maybe that doesn’t seem out of character for Republicans who have a tradition of being fiscal hawks. However, this bill will not cut the deficit or the debt, quite  the opposite adding $1 trillion to the latter. I’m not sure how traditional Republicans can say this is good for the country.

The best possible outcome for the long-term health of our democracy is that Trump and his enablers actually are acting on behalf of Russia. Every other alternative is disheartening for the future of the United States.

So while you’re being nostalgic for the pre-Newt Gingrich days of partisanship, have an Army & Navy cocktail in honor of rivalry among teammates.

From Dr. Adam Elmegirab’s great new Book of Bitters, the Army & Navy is: