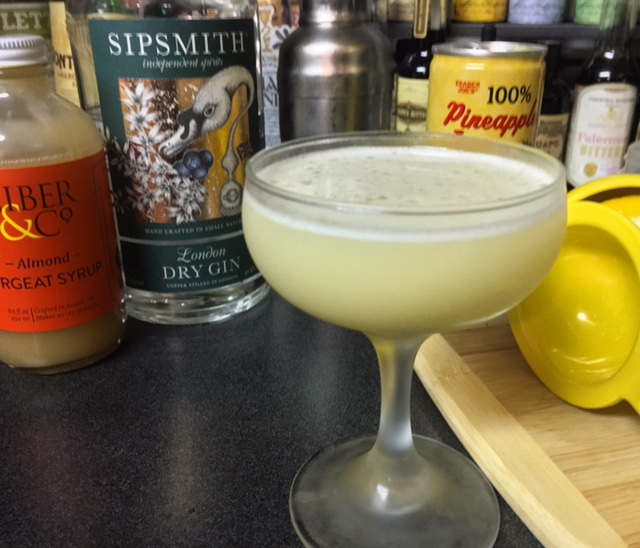 The erroneous Hawaiian ballistic missile alert is yet another example of the far too frequent stupid, funny, scary events of the past year.

As The Washington Post reported, a little after 8 a.m. local time Saturday, many Hawaii residents and visitors began posting screenshots of alerts they had received, reading: “BALLISTIC MISSILE THREAT INBOUND TO HAWAII. SEEK IMMEDIATE SHELTER. THIS IS NOT A DRILL.”

It took 10 minutes for notification of the false alarm to get out.

It appears to have come from a state civil defense system that had recently reactivated Cold War era alerts due to the threat from North Korea.

Not to sound like a cranky old man, but we used to be better at this stuff. Decades of denigrating government and all of its functions seems to have taken its toll, down to just getting details like a missile alert right.

As someone pointed out on Twitter, at least this didn’t happen with blaring headlines during Fox & Friends. President Shithole was safely on one of his golf courses and away from the big button on his desk.

This is also a reminder that I really need to visit Hawaii. In the meantime, time for a Royal Hawaiian cocktail. Taken from Dale Degroff’s The Essential Cocktail, the Royal Hawaiian is:

Shake over ice, strain into a cocktail glass, no garnish.

The Racist in Chief has denigrated the office of the Presidency of the United States to an unprecedented level this evening. I’m sure Putin considers him an amazing bargain.

Calling Haiti, El Salvador, and African nations shithole countries while discussing immigration policy with a Senate delegation and saying we need more from places like Norway instead is yet more proof the Oval Office is occupied by a white supremacist.

Trump reportedly said, “Why do we need more Haitians?” according to people familiar with the meeting. “Take them out.” Besides the the fact this statement smacks of ethnic cleansing, it belies an ignorance of history, of the fact that Haitian soldiers came to fight in the American Revolution to free us from Britain. MAGA my ass.

While watching the news and considering how these racist views will impact our foreign policy, immigration policy, and relations with a number of our neighbors, have a Haitian Witch cocktail. (You could also stick pins in a Donald Trump voodoo doll available at Amazon.) I know whoever the American is that gets the duty to answer the summons from the Haitian government to explain Trump’s remarks could use one (or both).

Via Kindred Cocktails, the Haitian Witch is:

Shake, strain over rocks in a lowball glass. 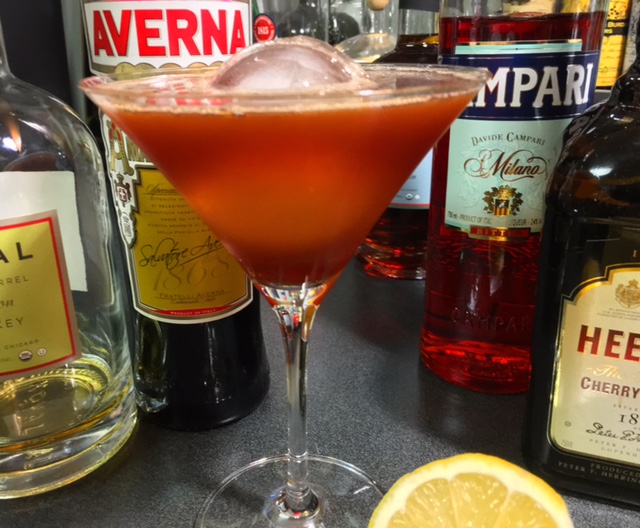 President Very Stable Genius is not the only one who is, like, really smart. Republican members of Congress realize they can use the Michael Wolff book, its Trump v. Bannon storyline, and the President’s full-Fredo response as cover for their actions.

The last several days have seen Congressional Republicans across the board step up their assault on the investigation into Russian interference in the 2016 election and the possibility of co-conspirators in the Trump campaign. The GOP now stands for the Grand Obstruction Party according to Brian Beutler.

House speaker Ryan has backed Devin Nunes’ attempts to further cover up Trump’s actions and denigrate investigators and the FBI. Meanwhile, in the Senate, the Judiciary Committee has recommended that the only investigation into potential criminal activity should focus on Christopher Steele, the former British intelligence agent who provided evidence of Russian involvement in the Trump campaign.

Paul Krugman has a theory for this action, that Republicans have made a deal with the devil, and now they’re stuck and can’t back out.

More specifically, Trump’s very awfulness means that if he falls, the whole party will fall with him. Republicans could conceivably distance themselves from a president who turned out to be a bad manager, or even one who turned out to have engaged in small-time corruption. But when the corruption is big time, and it’s combined with obstruction of justice and collaboration with Putin, nobody will notice which Republicans were a bit less involved, a bit less obsequious, than others. If Trump sinks, he’ll create a vortex that sucks down everyone involved.

Krugman has a point, and it may be the reason many Republicans are willing to go with the flow right now, but there seems to be something more at work. To watch the turnaround in Sen. Lindsey Graham, in the way he spoke about Trump until recently, really raises the question of whether he has been compromised in some way. No one knows, but stories of Russian oligarch money sloshing through our political system in the wake of Citizens United clearly raises the possibility of kompromat on any number of GOP officials.

Whether because of their deal with the devil or kompromat, Republicans certainly look to be putting party over country a lot lately. Krugman made another very true point about Republican complicity in Trump’s crimes: “Massive electoral defeat – massive enough to overwhelm gerrymandering and other structural advantages of the right – is the only way out.”

This is not lost on the, like, really smart Republicans. They have sounded the alarm about this trap and their actions from now until November to hold onto power are likely to be as un-American as anything we have seen. Trump may have a big nuclear button on his desk, but we are seeing that congressional Republicans are already pressing the panic button over the next elections.

In a rare moment of sympathy with the GOP, I suggest we all reach for the Panic Button tonight. This cocktail from the Dewberry Hotel in Charleston via Imbibe (that I found via Kindred Cocktails) contains:

Shake, strain into a chilled cocktail glass over a large ice ball (the button), express and discard lemon peel.