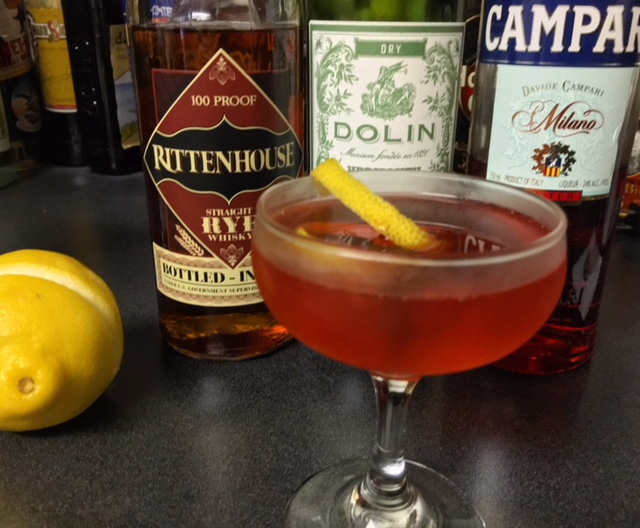 National Friendship Day isn’t until August, but this week gave us a much deeper look into the circle of Trump besties. The one that made the biggest news, of course, was finding out that Trump lawyer Michael Cohen also has Trump TV host Sean Hannity as a client.

It was known that Cohen “represented” not only Trump but also his fellow RNC fundraiser Elliott Broidy, and apparently performed similar services. Not entirely clear was what Cohen did for Hannity, but Hannity’s regular defense of Cohen and Trump was much more obvious than their relationship.

Actually, it seems other regular guests on Hannity’s show, also Trump connected lawyers, were doing work for Hannity as well.

Trump, we’ve learned, has a history of not treating his fixer Cohen very well. Now Trump may need him more than ever after the FBI obtained Cohen’s files in a raid, and the possibility Cohen will flip has Trump concerned.

Beyond the issue of who Trump’s personal attorney has been palling around with we saw more evidence of the Trump-Putin relationship on Sunday. Soon after Nikki Haley announced new sanctions on Russia over Syria, Trump called his BFF to tell him not to worry. Then Trump canceled the planned sanctions.

I’m looking forward to the book when this is all over so we can get a clear picture of how all these people are connected and who has what on whom. In the meantime, have an Old Pal cocktail.

From Robert Simonson’s 3 Ingredient Cocktails the Old Pal is:

Orange Twist (other recipes call for lemon twist, which I did since I was out of oranges)

Stir over ice, strain into a chilled cocktail glass. 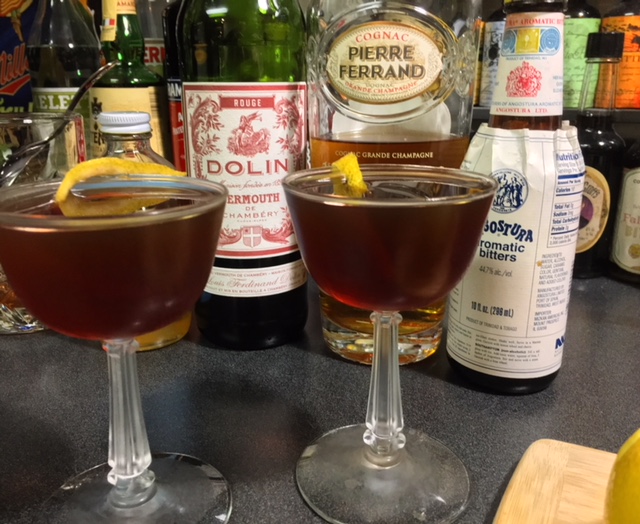 The 2020 U.S. Census was in the news last week, raising the specter of Republican election rigging at a foundational level.

Former Attorney General Eric Holder summed it up well in an email to his anti-gerrymandering group, the NRDC:

“First: Trump’s pick to run the Census, Thomas Brunell, withdrew his nomination after it came out he is an inexperienced partisan who has defended racially gerrymandered districts and voter suppression. He even wrote a book called ‘Redistricting and Representation: Why Competitive Elections are Bad for America.’

“Second: Experts say the Census is woefully underfunded and short-staffed. The agency has had to cancel or narrow the scope of critical tests in the lead-up to the 2020 count.

“Third: Now the Trump administration is adding a controversial question about citizenship to the Census, which could result in the undercounting of many people, including immigrants.”

I have written about these issues of representation on several occasions, including here and here. The current issues with the Census, and the typical heavy hand of the Trump Administration coupled with its signature incompetence, is raising the profile of the problems to a much wider swath of Americans.

In fact, the history around why the number of members of the House of Representatives is based on the 1910 Census is covered in a terrific new piece by Ari Berman in Mother Jones. The article, “Hidden Figures: How Donald Trump Is Rigging the Census,” details efforts to sideline minority communities, especially immigrants.

Some former directors of the census worry Republicans could simply choose to disregard the 2020 count. There’s precedent for that, too.

Back in 1920, the census reported that for the first time, half the population lived in urban areas. Those results would have shifted 11 House seats to states with most of these new urban immigrants, who tended to vote Democratic. The Republican-controlled Congress recoiled. “It is not best for America that her councils be dominated by semicivilized foreign colonies in Boston, New York, and Chicago,” said Republican Rep. Edward Little of Kansas.

Congress refused to reapportion its seats using the 1920 census. Instead, it imposed drastic new quotas on immigration. It didn’t adopt a new electoral map until 1929.

There’s no indication Congress will ignore the results of the 2020 census. But (former Census Director Kenneth) Prewitt sees parallels between the Republican Congress of 1920 and the one today. “You could make a plausible argument that one party benefits from the current distribution of seats across the legislative bodies, and they can’t necessarily improve on the ratio they now have, so therefore why reapportion?” he says. “It’s unlikely, but not implausible.”

The 2010 Census held that 63 percent of the U.S. population lived in cities, but Congressional Republican majorities are not advocating issues important to an urban population. It is only getting worse (lack of public transit funding and roll back on emissions standards), and the new, more aggressive ICE approach on immigrants certainly point to lack of concern for cities in the GOP.

Stir, strain into a chilled cocktail glass, garnish with a lemon twist.