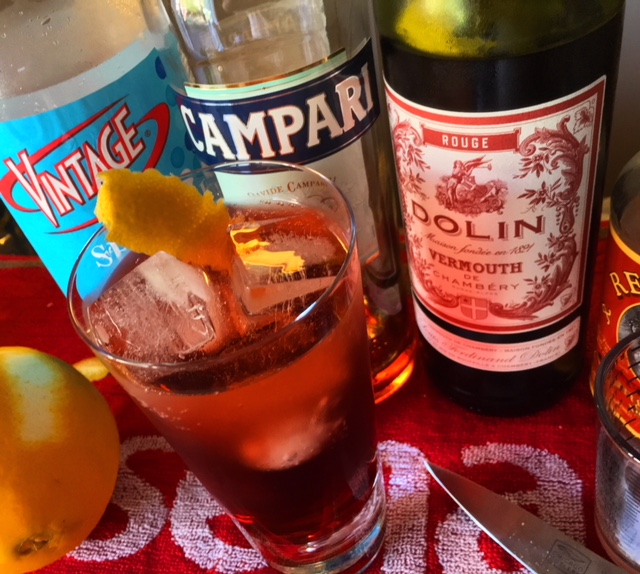 And now as I lie here, my body all holes
I think of those traitors who bargained in souls
And I wish that my rifle had given the same
To those Quislings who sold out the patriot game.
— The Patriot Game, Irish rebel ballad by Dominic Behan

President∗ Trump met with his top national security advisors on Friday to discuss strategy around Russian interference in the upcoming November elections. Unfortunately, this meeting can’t even be called a dog and pony show, because at 30 minutes there was barely enough time for the dog.

Nothing came of the meeting, which was held two weeks after Director of National Intelligence Dan Coats said the warning lights are blinking red over Russian attacks on the election. It was also only one week after House Republicans voted against spending money to improve election security. Never mind that we have already learned Claire McCaskill was one of two Senators who were targeted by the Russian military for hacks similar to what occurred in 2016.

Of course, the election security meeting took place about 10 days after Trump proved in Helsinki that he is a Russian asset beholden to Putin. Still, are there no patriots left in the GOP?

As the rest of us prepare to do our duty in November to remove the quislings who sold us out, it is time for an Americano cocktail. Refreshing and low alcohol, it is what we need on this battle march to the election.

1 dash orange bitters (optional, I like it this way)

Build in a highball glass over ice, garnish with an orange twist.

One thought on “The Patriot Game”