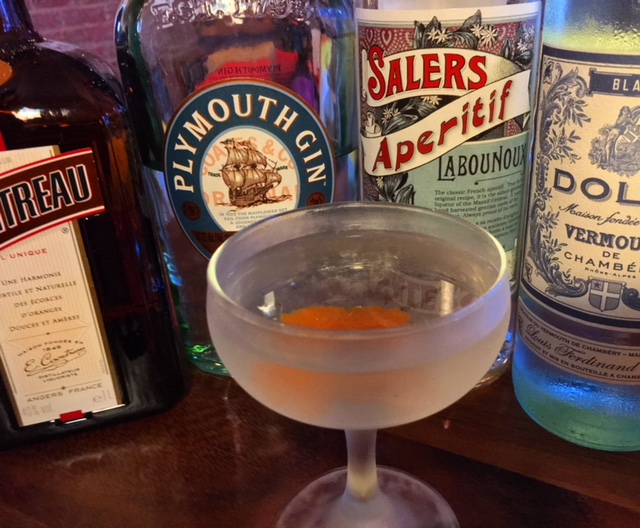 There has been one fundamental question implanted in the minds of many Americans since January, 2017 (if not November 2016); What happens after Trump?

With nearly every action taken by this administration designed to personally enrich the official or their associates, and/or further the policy aims of Russia, we will need some systemic cleanup when Trump is gone.

The supporting role of Republicans in Congress in furthering the actions of the Trump administration will not make the task any easier. As the evidence mounts practically by the day of Russian interference with our elections, the really difficult questions may come once Mueller has made his report and/or indictments.

Those difficult questions have been rolling around for a while, but author Steven Beschloss raised them on Twitter the other day:

If we accept the Russians interfered w/ our elections & manipulated the outcome to Trump’s advantage… If we confirm Trump conspired w/ the Russians to take the WH… Then we are faced w/ an illegitimate presidency. And the illegitimacy of his subsequent actions. What then?

If we accept his illegitimacy, is Hillary the real president? What happens to Pence and all the rest? Must they all go? I think questions like these freak people out and our system is not prepared to handle this. But face it we must once Mueller does his job.

Everything about Trump’s role in our politics since the day he came down that escalator has been unprecedented, and unprecedented is where we will find ourselves when this presidency is over.

As some commenters to Beschloss’ tweet noted, it will be the Second Reconstruction, or like rebuilding Germany after World War II. We will have to grapple with fundamental questions of how we Americans will govern ourselves. Our hyper-partisan times seem ill-suited to the task.

Perhaps, the evidence of a Russian attack on our system will be so compelling as to unite the nation. On the other hand, it is likely a significant portion of the population will hold on to their opinion. Therefore, one step that might help as we move toward a reconstruction is a return to true democratic majority rule.

Our congressional representation has been stuck at 435 for more than a century. The number of people per representative ranges from 500,000 to 900,000. We need to correct that, along with partisan Gerrymandering. I have written about this before, including here, here, and here.

This will also take some statesmanship, people who put country over party, who act as George Washington and Abraham Lincoln did.

There are difficult days ahead, but it is time to start thinking about how we rebuild. While you contemplate the best political stain remover, have a Bitter Stripper cocktail.

The drink comes from Gaz Regan’s book The Negroni. It was designed to be clear, which is something else we can all use now. The Bitter Stripper is:

Stir over ice, strain into a chilled cocktail glass, zest twist over the drink and add as garnish.

I may have gone a little heavy on the Saler’s and I loved the cocktail. If you are not used to the bitter earthiness of the gentian Saler’s, you may want to go a little light. This is likely to be a regular feature for the remainder of the summer for me.

One thought on “Cleanup on Aisle 45”