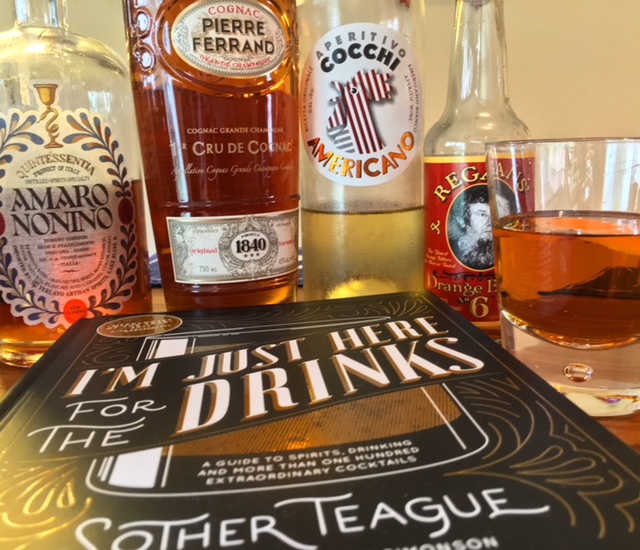 Republicans in the Senate appear to be taking the slogan of The Washington Post — Democracy Dies In Darkness — as a plan of action.

The unprecedented withholding of Supreme Court Justice nominee Brett Kavanaugh’s records is designed to ram through the choice of the unindicted co-conspirator president. Among the documents unavailable to Americans, and most of their representatives in the Congress, are the judges’ views on executive authority. Besides overturning Roe v Wade, Kavanaugh seems willing to allow his sponsor to pardon himself of his crimes.

Oh, and those documents may contain evidence that Kavanaugh has lied to Congress. I guess that would allow some future Congress to impeach Justice Kavanaugh, if future Congresses are allowed to exist.

The Democrats on the Senate Judiciary Committee are putting up an uncharacteristically stiff resistance and have aimed their fire (effectively?) at turning the two Senate Republican votes they need to stop the nomination. This has included releasing documents the GOP has decided to term Committee Classified.

As the Democrats say Bite Me to the GOP’s classification, tonight have a Just the Paperwork cocktail. This is another recipe from Sother Teague’s great new book I’m Just Here for the Drinks that I’m sure you all have bought by now. I’m not sure I was all that familiar with the scaffa cocktails before, always neat and unchilled. The Just the Paperwork is:

Build in a rocks glass, serve neat, garnish with an orange twist