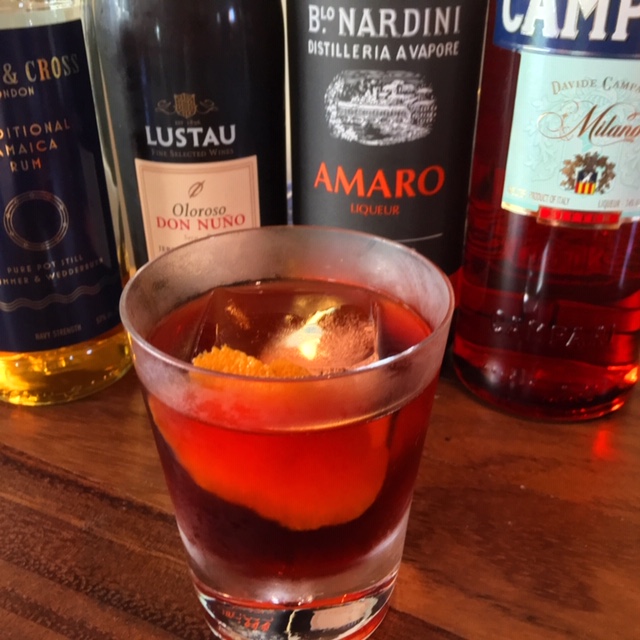 While the president* tries to stoke fear ahead of the midterm elections with ridiculous claims of “invasion by the migrant caravan,” it is actually our body politic that has been invaded by something alien.

Clearly, some kind of demonic possession has brought the nation that once led the fight to defeat fascism to the brink of succumbing to its own homegrown version. How else can we explain why the once conservative defenders of the Constitution would now so willingly allow a single person to dictate whatever changes struck their fancy. The 14th Amendment is no less important (and quite possibly more) to this country than the 2nd Amendment! Perhaps through a Vulcan mind meld we can determine what is now controlling the Republican Party.

Sigourney Weaver never saw anything as ugly and scary emerge as we have these past weeks with the violent thugs feeding off the bloodstream of Trump/GOP/Fox News rhetoric.

The most frightening thing you can do this Halloween is look back across 102 weeks of the list kept by Amy Siskind of the ways our authoritarian demon has changed things and realize how we have normalized so many un-American behaviors.

Next week we have an opportunity to bring about an exorcism to begin the process of ridding ourselves of this unwanted possessor. It will, however, require a vast cooperative  effort, ensuring the number of voters overwhelms all of the obstacles placed by the minions of the Evil One.

On this All Hallows’ Eve, to fortify for the coming exorcism by exercising your right to vote, have a Host Body cocktail and tell the GOP to Get Out!

Via Kindred Cocktail, the Host Body is:

Stir over ice, strain onto one large rock, one orange twist, one grapefruit twist.