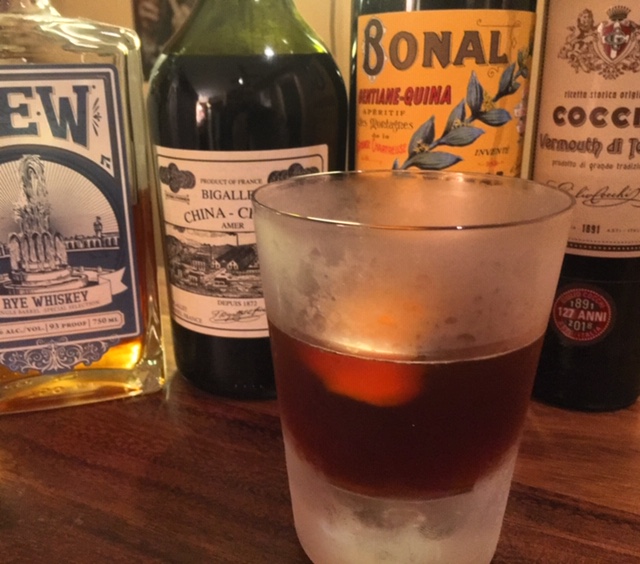 Hard times is here and everywhere you go

Times are harder than ever been before

The continuing government shutdown means Federal employees are about to miss another paycheck. Every passing day puts our national security, food safety, and even our scientific understanding of the changing climate more at risk as workers can’t do their jobs – or are doing them without pay and wondering how to buy food or pay the rent.

This kind of disruption must be a dividend Putin never thought he’d get with his purchase of Trump. Of course, this isn’t only on Individual 1, as Senate Majority Leader Mitch McConnell could end the shutdown anytime by allowing a vote on house measures (that already passed the Senate).

McConnell, who wouldn’t let news of Russian interference in 2016 on behalf of Trump come out until after the election, is now keeping the government closed and just lifted sanctions on a key Russian oligarch. It is almost as though he doesn’t want his suspicious activity to be overshadowed by the growing revelations of Trump’s dealing with Russia.

While Trump and his GOP enablers in Congress bring hard times to America, the newly Democratic-led House of Representatives is preparing to begin its oversight work. The recent Buzzfeed report on Trump directing Cohen to lie to Congress, its brief elevation of impeachment talk, and Mueller’s pushback notwithstanding, the docket of Democratic inquiries would be enough to take down several administrations.

The list of Trump swamp creatures and their questionable (if not illegal) activities could have House committee rooms looking like the slaughterhouses of Chicago. This will all be warmup to the main event, when Trump himself makes it to the House killing floor. Between obstruction of justice, violation of the emoluments clause and possibly treason, he is likely to get carved up into the best Trump steaks yet.

Stir with ice and strain into a rocks glass. Garnish with an orange twist.