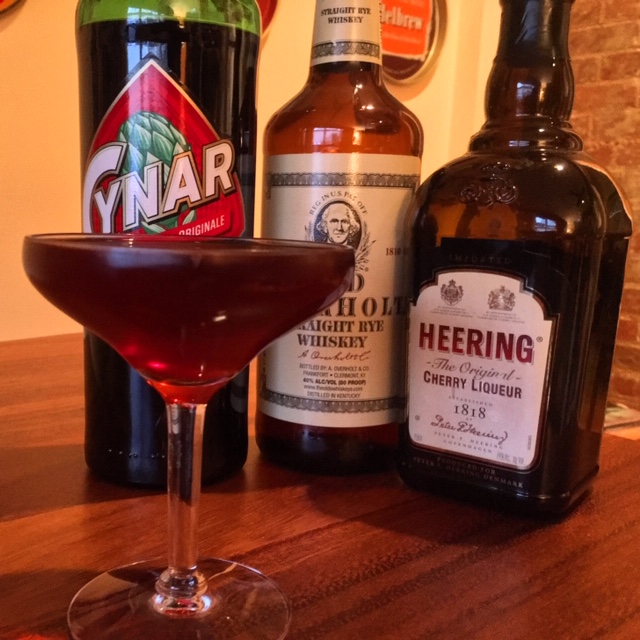 The Russian operative in the White House continues his efforts to destroy American democracy with the latest ploy being the National Emergency declaration.

Even while announcing the need for extraordinary means to secure the southern border from the menace in his head, he made clear how much of a non-emergency the situation is, daring anyone to try to put a check on powers he feels entitled to wield. Immediately, a number of sycophantic, and/or compromised, Senators pledged fealty to Emperor Orange I. And Trump may not be wrong about his Supreme Court Justice picks backing up his unConstitutional actions when it gets there (see: Muslim Ban).

For the GOP to not push back on this presidential power grab and the precedent it sets is just one more of the jaw-dropping, head-scratching, WTF?!? moments from Republicans in the past few years. Some of them do recognize the power this will give the next Democratic president to declare a national emergency on guns, health care, or climate change to get around a GOP Senate (whose control is so structurally baked in as to be near certain).

Of course, precedent setting and unprecedented is the hallmark of the unPresidented age we are living through. Trump has sent us speeding down so many slippery slopes that America would sweep any Winter Olympics medal count. Forget about making America great again, we will have our hands full just making America functional again. Restoring the rule of law alone will require many difficult steps back up those slippery slopes.

Trump is golfing his way through the National Emergency, ensconced on his own property in Florida, while the rule of law is slip sliding away. Time for a Slippery Slope cocktail.

The drink comes from Tona Palomino. I found the recipe via Kindred Cocktails while looking for new ways to use Cherry Heering. The Slippery Slope is:

Stir over ice, strain into a cocktail glass 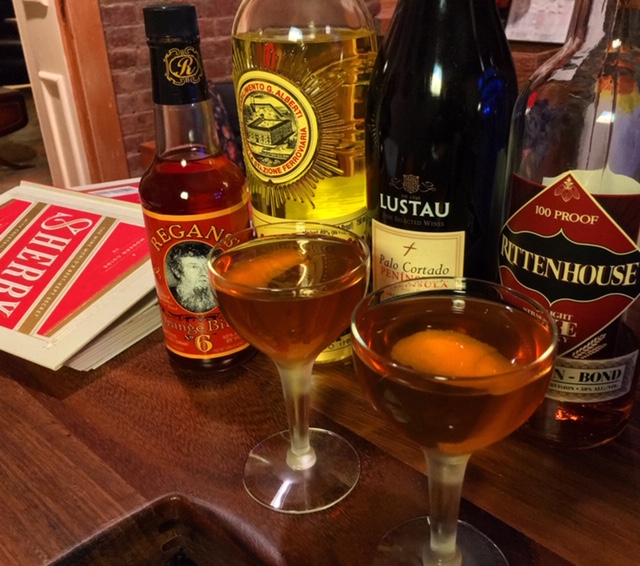 The Acting Attorney General Matt Whitaker would not answer questions from Congress today about whether he still considers the Mueller investigation to be a “witch hunt.”

Before Trump named the “Big Dick Toilet Salesman” (h/t @emptywheel) to the role that oversees Mueller’s efforts, Whitaker had echoed the witch hunt sentiments regularly spouted by Trumpists. While he may not own up to the words now, we can see that “Hot Tub Crime Machine” Whitaker (h/t @MollyJongFast) was just another attempt to disrupt and/or end the investigation.

Now that Democrats have control of the House of Representatives, real oversight can begin on the Trump administration and their swampy crime wave. Congressman Adam Schiff, Chairman of the House Intelligence Committee is also planning on looking beyond the administration to find those who have tried to interfere with Mueller (looking at you former chairman Nunes).

It will be interesting to see how the recent revelation from Jeff Bezos over the extortion attempt from Trump friend and National Enquirer owner David Pecker factors in to what Shiff is looking into. Some of Trump’s support in Congress seems a normal extension of the cliff Republicans have driven off. But, maybe he can uncover how others, like Senators Ted Cruz and Lindsey Graham, went from such big Trump opponents to orange-stained lapdogs.

The tendrils of the corruption in Washington have spread massively (reaching all the way to South Dakota where former GOP/NRA operative — and Russian spy Maria Butina’s boyfriend — Paul Erickson was just hit with 11 felony counts). At this point (and this stat is a couple weeks old now) there have been 199 Criminal Charges; 37 People/Entities Charged; including 6 High-level Trump Associates; 7 People have pled Guilty; 4 People Sentenced to Prison; 1 Convicted by a Jury.

Whitaker may have avoided talking about the witch hunt because his boss seems to be changing the talking point to “Presidential Harassment.” At this point finding witches in and around this presidency is like finding hay in a hay stack.

The way things are going, we are likely to hear about more witches being found any time now. While you wait, have a Rye Witch cocktail.

Created by Jim Meehan, the Rye Witch is a riff on an Improved Old Fashioned. I pulled the recipe from Talia Baiocchi’s great book Sherry. The Rye Witch is:

Muddle the bitters and sugar in a mixing glass, add rye, Strega, sherry and ice, stir and strain into a chilled rocks glass, garnish with an orange twist. (Yes, not a rocks glass pictured. Needed to do dishes. Don’t judge.)