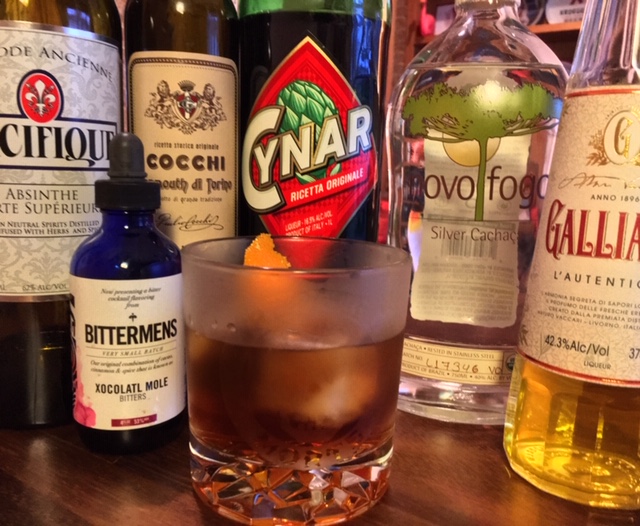 The work to save our democracy and the rule of law in America from Donald Trump and his GOP enablers is not a 9 to 5 job.

The letter summarizing the Mueller investigation from Trump’s hand-picked Attorney General William Barr is a ridiculous whitewash of things we know and an overreach of his authority that is obvious without having seen the report. It is a reminder of all the invasive tentacles we’ll have to remove.

The anti-democratic, authoritarian forces — along with their gang of traitors, grifters and careerists — will not be defeated easily. Although we still need to see his report, the Mueller investigation has become — for this generation and this fight — the “it’ll be over by Christmas” mantra of the World War II era. But this is still the early days.

Clearly, the authoritarians are well dug in and better entrenched by the day. This battle has a long way to go, but for those of us in for the duration, perhaps more people will now realize the task ahead.

There is no Mueller silver bullet coming to save our democracy. The sleeping giant of the American people need to awaken again. It will take all three shifts working against the voter suppression, the Gerrymandering, and the propaganda machine to restore America. Mobilizing the vote needs to be our weapon of choice.

Before you punch the clock, have a Midnight Shift cocktail.

The drink is the creation of Jacob Grier that I got from an old 2012 post from Frederic Yarm. The Midnight Shift is:

Stir with ice and strain into a rocks glass filled with fresh ice. Garnish with an orange twist and add a straw (although I skipped the straw).