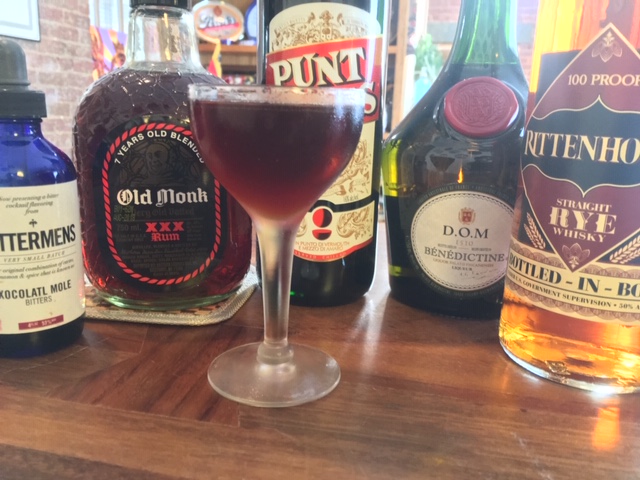 We have now unequivocally reached the end of the American Century. The term was coined by Henry Luce, founder of Time, Life and Fortune magazines, in February 1941 as an argument against U.S. isolationism and for American leadership in the world. While Luce was clearly looking at the war that would soon come to be know as World War II, he sought to replace British global leadership with an American model, and in this, he was clearly looking back to Woodrow Wilson and the arguments used in bringing America into WWI. Wilson’s 14 Points and “Making the World Safe for Democracy” had also helped to establish the post-WWI order.

By contrast, the American President today cozies up to the world’s authoritarian dictators who are not interested in safe places for democracy, and Trump’s America First is antithetical to global leadership as Luce envisioned it. In addition, of course, is the situation at the border where the administration separates refugee children from their families and detains them in inhumane conditions. In less than a generation we have moved from going to war with people who “Hate us for our freedom,” to denying freedom to refugees. The Atlantic Monthly had called the end of the American Century shortly after Trump’s inauguration in late January 2017. I mentioned it a little later here, with my favorite WWI cocktail, the Sidecar.

Even if not for Trump’s dismantling of the world order built largely to U.S. specifications after WWII (as Luce had hoped for), this weekend on June 28, we will see the 100-year anniversary of the signing of the Treaty of Versailles that formally ended WWI, incorporating many of the ideals pushed by President Wilson and putting the U.S. into a global leadership role. But that century, chronologically, is up now too.

The Treaty of Versailles is famously not without its faults. Although there is growing dispute among historians about the treaty’s punitive approach to Germany being directly responsible for WWII, we are still living today with the mess it created of the Middle East.

When we get past the time of Trump and Putin’s adventurism and look to rebuild the world order it will look different than it has since the end of WWII. While you sit back to contemplate what that order may look like, have a 1919 cocktail and keep your fingers crossed they can avoid the mistakes of Paris during that summer 100 years ago.

The cocktail comes from Drink in Boston and the recipe via Cocktail Virgin. The drink origins have nothing to do with the Treaty, but another mistake of that year, the start of Prohibition. The 1919 is:

Stir over ice and strain into a cocktail glass.