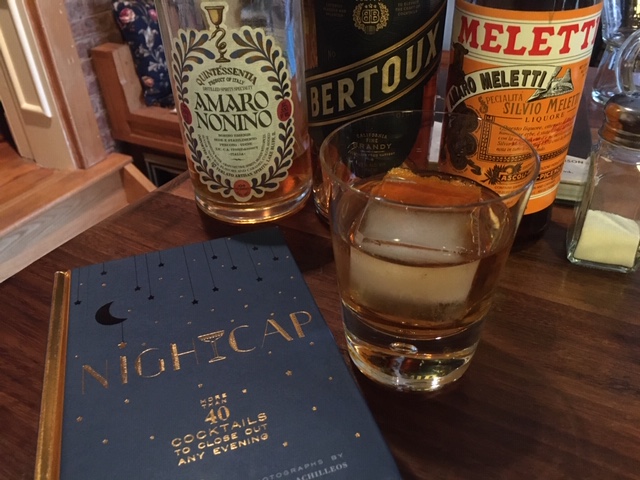 Forget MAGA, we need MANA, Make America Normal Again. That desire likely accounts for a lot of the support that has gone to Joe Biden. That desire for normalcy was already strong before the Corona Virus, but now with so much of the country shut down to flatten the curve of new cases, such as New jersey’s Go the Fuck Home and Stay There Order from the Governor, the strains of social distancing are really starting to show as people look for an escape.

The biggest strain is coming from Trump’s desire to go golfing. Since the shutdowns and social distancing is interfering with that, he now wants everything to open up again by Easter. The medical community advises that would be disastrous, but the Trump Cult (one-time “pro-life” Republicans) says the deaths of older people is a sacrifice worth an improving stock market as we head toward the election. Trump has the wrong exit strategy. Instead, make an Exit Strategy cocktail, and dream of sitting in the ballpark with an Old Style beer in your hand, the warmth of the sun on your face as you hear the crowd roar as Kris Bryant sends another ball into the Wrigley Field bleachers.

The Exit Strategy comes via Kara Newman’s great book Nightcap, a cocktail from Natasha David at Nitecap in New York. It is:

stir, strain onto a large cube in an Old Fashioned glass