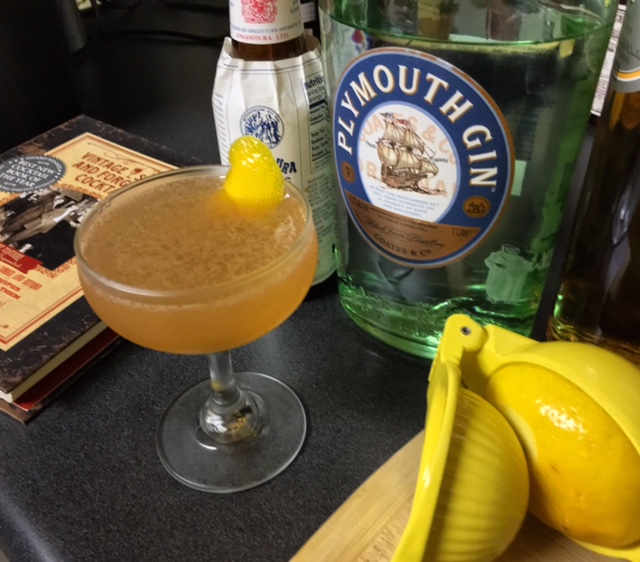 Exactly seven weeks from today, the Ringling Bros. and Barnum & Bailey circus will bring an end to nearly a century and a half of entertainment as its tours conclude and it folds its tents one last time.

Never fear, though, the calliope plays on in Washington D.C. After the GOP primary clown car of 17 major candidates, we elected Donald Trump to make sure the circus would continue.

Trump can draw a line from the great showman P.T. Barnum, who started with his American Museum in downtown New York City in 1841 and revolutionized the circus by adding the freak show. Meanwhile, Trump continues to fill out his cabinet. As Trump settles the $25 million lawsuit over Trump University, we can be reminded of the saying P.T. Barnum is famously credited with, “There’s a sucker born every minute.”

And as we see Nick Kristof’s report in the New York Times today, “In Trump Country, Shock at Trump Budget Cuts, but Still Loyalty,” the obvious drink tonight is the Barnum (Was Right) Cocktail.

Pulled from Dr. Cocktail Ted Haigh’s book Vintage Spirits and Forgotten Cocktails: From the Alamagoozlum to the Zombie and Beyond, the drink was clearly in reference to Barnum’s sucker quote. As the cocktail is a slight variation on a Pegu Club cocktail, and similar to others such as the Barbara West Cocktail, Haigh said cocktail patrons inevitably would find themselves muttering; “Hey! This is nothing but a blah blah cocktail with a little blah blah in it! Barnum was right!

Shake over ice, strain into a cocktail glass, garnish with a lemon twist.