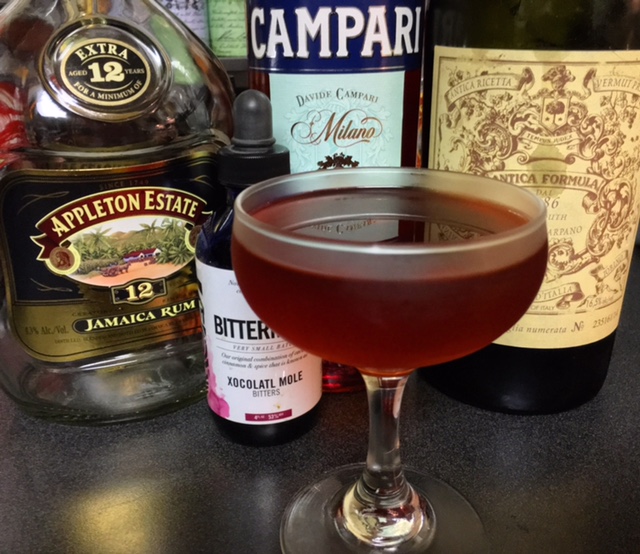 “If this thing blows up, the Feds will be the least of our problems,” – Kid Twist, from The Sting.

It will be pretty disappointing if the Trump clan turns out to be the transparently petty grifters they seem and there’s not some deeper more interesting con going on. Several times a day, the Entertainer-in-Chief provides us with what would be considered a major scandal in most any other presidency.

One of those today was the news that his daughter Ivanka would become an unpaid federal employee. This comes after a bit of an uproar over her getting an office in the White House to be an informal advisor to her father. She will now join her husband as an unpaid advisor.

As The Reformed Broker Josh Brown said on Twitter today:

“We aren’t paying Ivanka for the same reason Facebook users aren’t paying Zuckerberg. Because we’re not the customer, we’re the product.”

So now daddy’s little girl is ensconced right next to him in the White House as an “employee.” May as well toast this play with a Right Hand cocktail since that’s where Ivanka sits now. Meantime, we can watch to see if there’s a bigger con going underneath the obvious conflict of interest riddled swindle happening in broad daylight.

The Right Hand was created by Michael McIlroy of Milk and Honey and Little Branch in 2007 according to the Bitterman’s website recipes page. It is:

Stir, serve up in a cocktail glass.