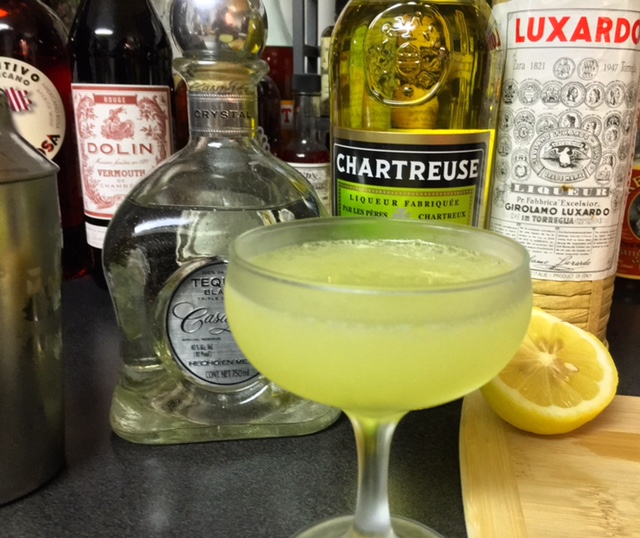 After a painful and declining battle since November, American global leadership has succumbed to years of toxic rhetorical exposure and come to a sticky end.

The signs of imminent demise were pretty clear after Cheeto Mussolini’s disastrous first presidential trip where he dissed allies and praised dictators. But historians will mark June 1, 2017, as the day that America’s role in creating and leading the post-WWII world order went to live on a farm upstate.

On that day, Trump pulled the U.S. out of the Paris Accord for pointless and petty reasons. And on that day, China moved another step closer to filling the vacuum we are unilaterally creating.

President America First was mentally incapable of grasping that the accord was another way to exert U.S. leadership and highlight American ingenuity and innovation to help solve problems facing the entire planet. Instead, Trump perceived slights from the politically correct opposition rather than recognize the science behind the dangers we face. So the spoiled brat decided to take his toys and go home. Unfortunately, he already was home, and everyone else lives there too. So now someone else (China) will step into the lead role.

To add an exclamation point and make sure everyone knew that American leadership is now pushing up daisies and pining for the fjords, Trump was allowed to get on Twitter as a terrorist attack was taking place in London.

The “leader of the Free World” bypassed all the massive intelligence capabilities at his disposal and simply retweeted an early unsubstantiated bit of news from The Drudge Report. From there he used the attack to again call for his travel ban, and he falsely attacked the Mayor of London.

As most world leaders delivered messages of resilience, Trump spouted fear and division. At this point, any Trump supporter displaying the slogan “Keep Calm and Carry On,” or any of its many variants, should be facing felony charges of fraud with mandatory jail time. Trump is proving a devil undeserving of sympathy.

As U.S. leadership goes the way of all flesh, who knew the idea of the American Century would be so literal. In 1917, with its entrance into WWI, the U.S. began taking on its role in the world. Now, one hundred years later, we can mark its passing with a Last Rites cocktail.

Last Rites is a tasty variant on the Last Word. The recipe via Kindred Cocktails is:

One thought on “Deepest Condolences”